Weird things happen for a reason, that’s my true belief…but only cos my old dad told me that to placate me when I was knocked back for a job I really wanted (it was for a financial company – I would have hated it in hindsight). So, walking past the hotel next door I spotted Sangmo the wee nun I cadged a lift with yesterday and she beckoned me to come in. Next thing we are pals on Whatsapp and that freaks me out that Buddhist nuns are on social media, but there is no reason why they shouldn’t be and I already have a Facebook friend from Samye Ling so I am simply getting all my social media bases fully and spiritually covered! Anyhow, she is telling me about how she did Panchakarma (Ayruvedic deep cleanse) for 3 weeks in India last year so could I tell her more about where I am studying and then two seconds later my eyes go across the room and there is the man himself, Dr Sharma I am going to be spending 6 days a week with for the foreseeable future, having his breakfast. So we all have a blether and now I know what I am doing and he knows who this mad Scotswoman is and Sangmo has sorted out some treatments and then we all go on our own merry way. Happy coincidence? Or meant to be? Hmmm.
My priority today was to sort out my accommodation so I decide to head 1.5km up the mountain to be nearer to the clinic. And a new, brave world has opened up in Bhagsu Nag. A wee micro universe of vegan cafes, yoga and meditation posters plaster the walls, there is an over-proliferation of man-buns (am still not sure what that is all about and am so glad I don’t carry a pair of scissors in my backpack) and I must easily be the oldest person within a 5-mile radius by far but it feels less busy and over-crowded than its neighbour, McLeod Ganj. There is less traffic, hopefully not so many honking horns and barking dogs, and I keep reminding myself I am here to study so quiet is good. The Dalai Lama is teaching from 3rd to 5th October when Mcleod Ganj will be HEAVING and totally over-run with maroon and orange so, whilst it’s a nice area, I go on the search for new accommodation.
I had a couple of recommendations from folks who had been on the course before but both they and the clinic said just walk about and look at rooms and see what takes your fancy. So I did. And I found the White Rabbit. Run by a lovely Israeli woman Maya and her Goan sidekick Gopal I have taken their best room which is as basic as it goes but has its own clean loo, a kettle for my neti and morning water, and best views in the house, apparently, but the monsoon clouds were shrouding the hills so will have to take their word for it for the moment. But I sampled the food and the mint tea and then spotted they have a dog so decision made. Book me in. Then Gopal walked by and there was a distinct aroma about him so am wondering now if the place is named after the James Stewart white rabbit, Harvey. Google it if you are too young or uncultured to have watched this classic film. But he had a kindly smile and we chatted about rain so am sure all will be well and if it isn’t I can simply move on but I have a good feeling about Maya and company.
As I sat in the White Rabbit munching away on my meticulously washed in mineral water salad, I was watching the monsoon shower that was going on outside the balcony. It was battering it down. And I started going through my head all the things I would like to do whilst here – a re-birthing session, learn the harmonium, pottery, painting, trekking, visit temples, explore Buddhism more deeply, go on a cookery course…all of these posters and signs I had passed were lighting up my brain like a flippin’ Christmas tree! But watching and listening to the rain, drinking my mint tea, I started to find I was actually feeling rather strange…And I suddenly realised what was happening to me…I was actually relaxing…so, I am not going to do any of those things above. I was considering bunking off Ayurveda and registering for one of the Dalai Lama’s teachings, which would be life changing and totally memorable, of course, but its not what I am here for. Focus. On one thing. Do it and do it well. And one of those things is to revisit my practice and my own health (self-medicating with red wine and chocolate because my youngest was leaving and work needed to be done before I came here has taken its toll on my digestion and waistline!). Sangmo is doing just that – focussing. She has set up her space in her room for her practice, and she will only come out to go to the temple or for food and to sit her exam at the end of this week. Not saying I will be as extreme as that, I chose the White Rabbit because I can also be sociable if I want to be or in my own space if that’s my persuasion, but in the meantime I am going to enjoy a day or two of not having to do anything, or go anywhere before I become totally and 100% focussed like Sangmo. I’ve got this.


Warning: substr() expects parameter 1 to be string, array given in /homepages/44/d383434457/htdocs/clickandbuilds/YogawithMoiraForsythDumfriesandGallowayyogaclassesforpregnancyandexercise/wp-content/plugins/trx_addons/includes/plugin.socials.php on line 129

Warning: strpos() expects parameter 1 to be string, array given in /homepages/44/d383434457/htdocs/clickandbuilds/YogawithMoiraForsythDumfriesandGallowayyogaclassesforpregnancyandexercise/wp-content/plugins/trx_addons/includes/plugin.socials.php on line 139

Warning: ltrim() expects parameter 1 to be string, array given in /homepages/44/d383434457/htdocs/clickandbuilds/YogawithMoiraForsythDumfriesandGallowayyogaclassesforpregnancyandexercise/wp-includes/formatting.php on line 4309 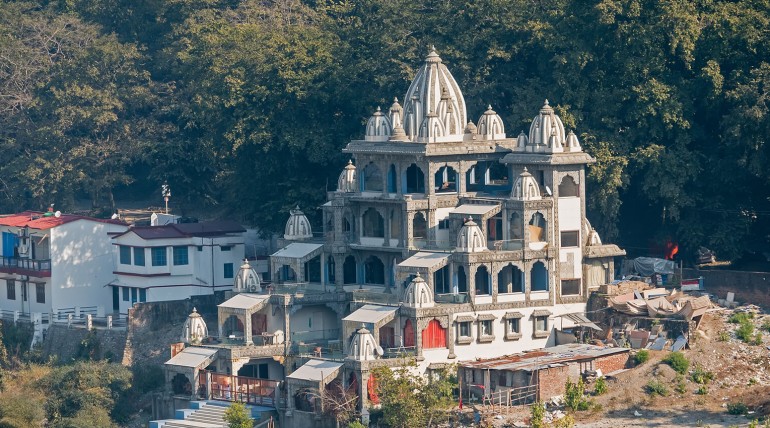 October 6, 2019 0Comment
The world wakes up really early here. Usually about 6am you can hear the neig...

END_OF_DOCUMENT_TOKEN_TO_BE_REPLACED

Is it Wrong to be Loving Lockdown?